The program foresees participation at the Annual Reunion of the EGPL – a once in a lifetime experience!

The program of the Academy foresees the participation of students at the Annual Reunion of the European Group of Public Law (EGPL), which takes place at the EPLO premises in Sounion during the end of their third week of stay.

This is a unique opportunity for the students to come into contact with the latest developments in the field of public law, as well as to meet with some of the most distinguished Academics and Professionals at the international level. Students will spend 3 days with the members of the EGPL, thus having the opportunity to network and establish the basis for future collaborations.

Furthermore, students who are interested in pursuing the I.I.LL.M, will be able to discuss topics for their future dissertation, and identify a potential supervisor.

Participation at the EGPL Reunion is mandatory for the completion of the Academy session. 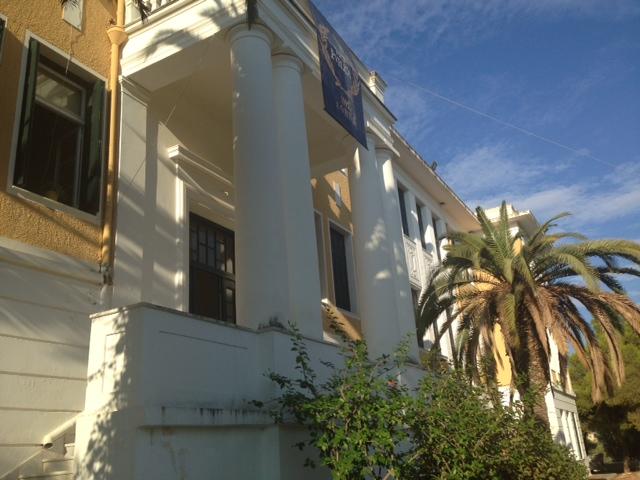 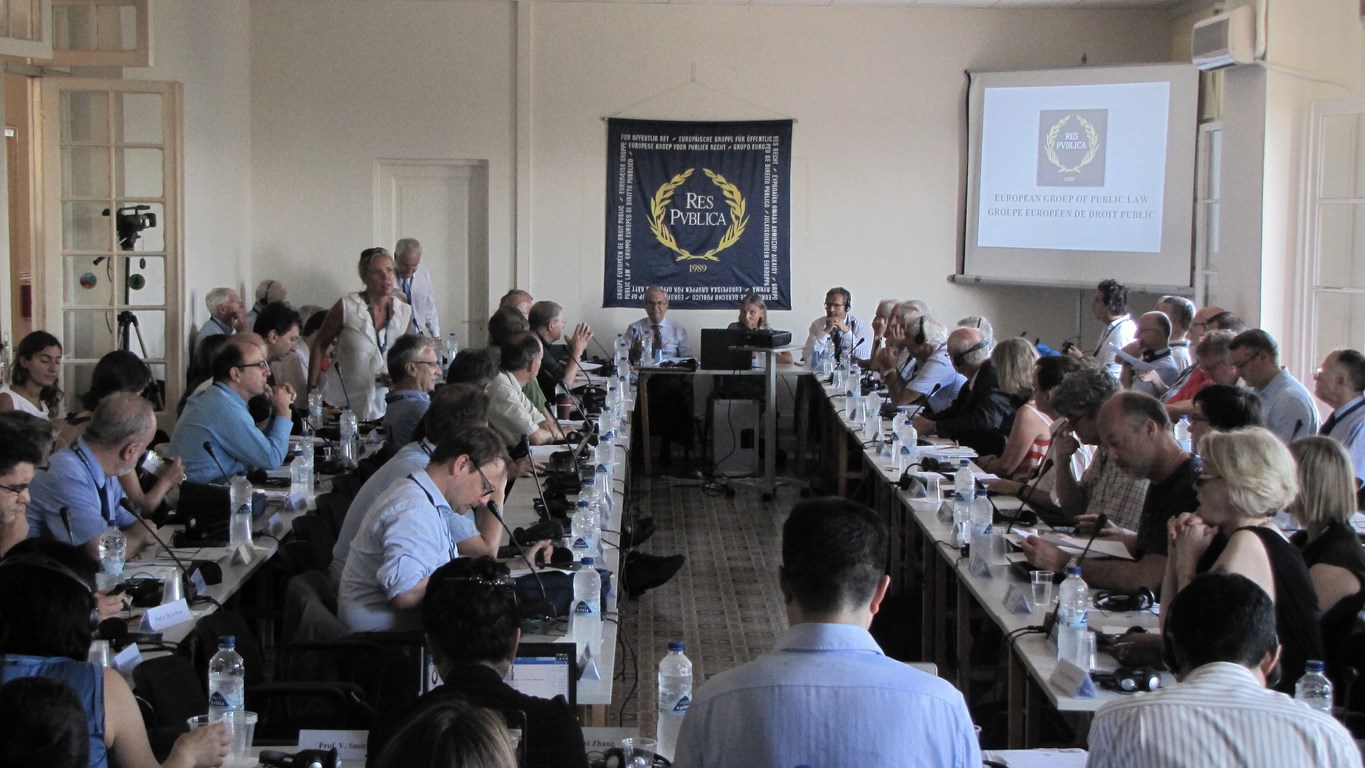 Α European association of judges, jurists, law academics and practitioners, was formed in 1989 with the purpose of advancing and directing the development of European Public Law.

The EGPL proposed the initiatives that led to the establishment of the European Public Law Organization (EPLO), such as the European Review of Public Law, currently constituting the main EPLO publication. Nowadays, the EGPL serves as the EPLO’s scientific advisory body offering recommendations, as well as essential feedback on its activities.

Since its formation, the EGPL has held annual conferences operating under the title “EGPL Annual Reunion” where its members present and discuss their reports on a collectively chosen topic. These reports are published in the European Review of Public Law.

Over more than twenty years of pioneering work dedicated to the development of European Public Law, the EGPL has gradually expanded its membership. Today the EGPL includes 255 judges, jurists, law academics and practitioners, leading figures in their field, working for national and supranational institutions such as the Council of Europe, the European Commission, the Conseil d’ Etat de France, Constitutional and High Courts, comprising one of the most innovative and successful legal associations in Europe. 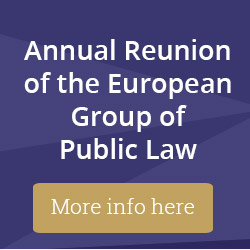