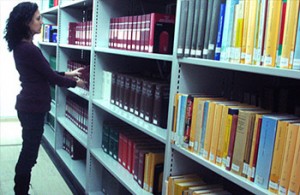 With a catalogue of over 30,000 volumes on Public Law, and the related fields of international, comparative and EU law, as well as Human Rights, the Academy’s European Public Law Library is one of the largest specialized academic law libraries in Europe. Its corpora on national law covers over 50 countries worldwide.

In addition to the extensive collection of periodicals, which enumerates upward of 70 titles, the “European Public Law Organization” develops and maintains the journal exchange program between the “European Review of Public Law” and prestigious legal journals. 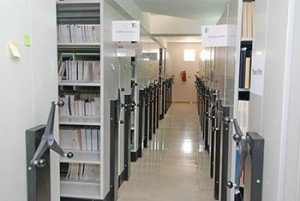 A unique library comprised of 100 PhD Candidates’ theses completes the collection. The Library receives legal texts and publications for review from Publishers such as:

The Library welcomes and constantly receives thematic literature donations in various languages both from individuals and institutions.